Michel Mayor and Didier Queloz, co-recipients of the 2019 Nobel Prize in Physics 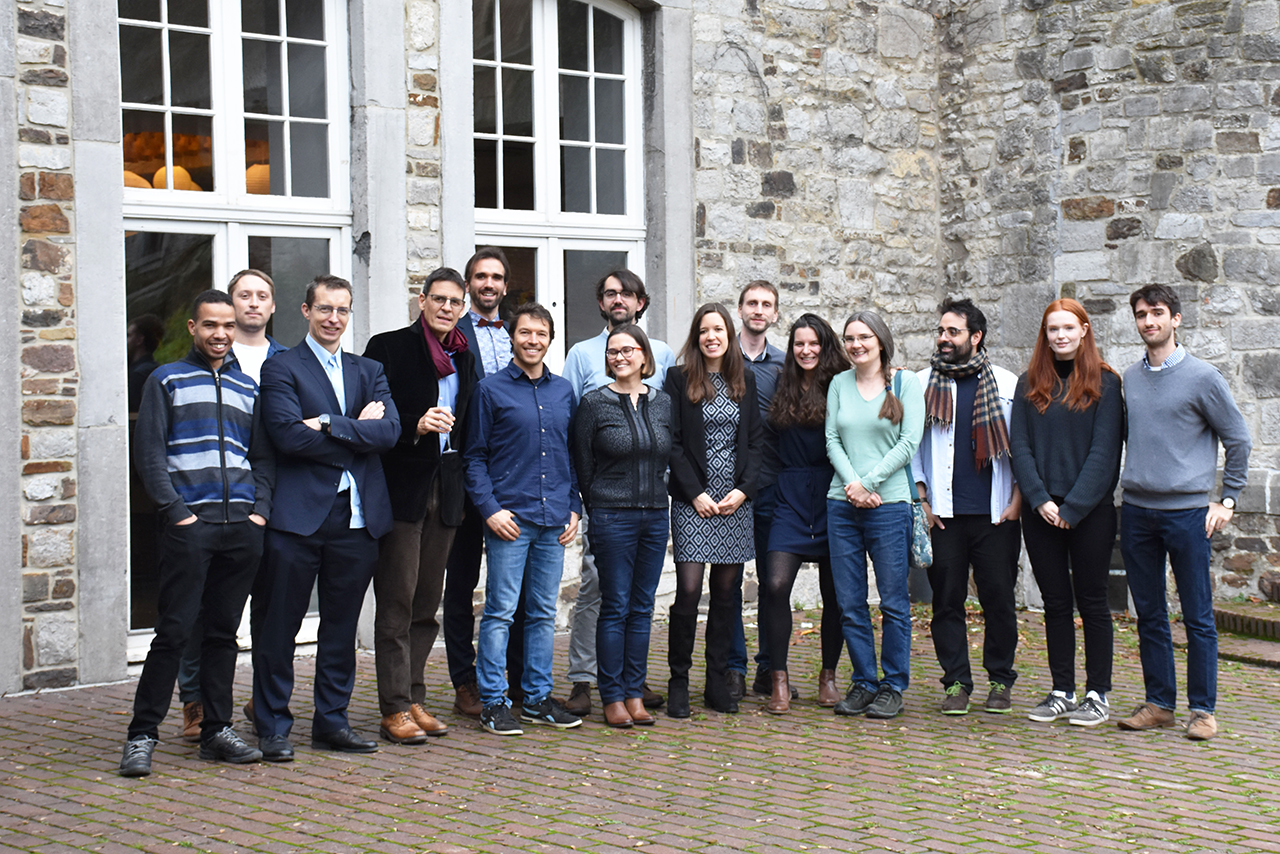 This year's Nobel Prize in Physics was awarded to three scientists who have contributed to the understanding of the evolution of the universe and the Earth's place in the cosmos. Among them, Michel Mayor, astrophysicist at the University of Geneva and Doctor honoris causa of our institution and Didier Queloz astronomer at the University of Cambridge and close collaborator of the SPECULOOS project led by ULiège.

ames Peebles, Michel Mayor and Didier Queloz we awarded the 2019 Nobel Prize in Physics on Tuesday, October 8. This prestigious, internationally renowned prize is awarded every year to scientists who have made outstanding contributions in this field. Two of this year's winners, Michel Mayor and Didier Queloz - rewarded for their discovery in 1995 of 51 Pegasi b, the very first exoplanet in orbit around a solar-type star - maintain close links with our institution.

Michaël Gillon (ASTROBIOLOGY ResearchUnit) who did a post- doctoral research stay within Michel Mayor’s laboratory at Geneva between 2006 and 2009 and who is currently leading the SPECULOOS project and whose close collaborators include Professor Didier Queloz, is delighted that this prestigious prize is awarded to the two scientists he knows well : "This long-awaited Nobel Prize finally rewards the two researchers who pursued the Copernican revolution by demonstrating in 1995 that the Sun was not the only star to harbors a planetary system. They opened a whole new domain of astrophysics that has since developed exponentially, revealing that most of the stars in our galaxy were surrounded by planets. Thanks to their pioneering work, we are getting closer every day to the answer to the question "Are we alone in the Universe?", for example through the SPECULOOS project led by the University of Liège and in which Didier Queloz is strongly involved. »

Michel Mayor is an astrophysicist, member of the Geneva Observatory and an honorary Professor of the University of Geneva. In 2018, on a proposal from the Faculty of Science, he received the insignia of Doctor honoris causa from our university, an honorary distinction awarded by the university scientific community to recognize scientists of great value, rewarded for the outstanding quality of their work and their fundamental contribution to the progress of society.

Didier Queloz is an astronomer, Professor at the Geneva Observatory and the University of Cambridge. He participates and collaborates closely with Michaël Gillon in the SPECULOOS project, a project funded largely by the European Research Council, which aims to detect potentially habitable exoplanets around smaller and colder stars in the solar neighbourhood.