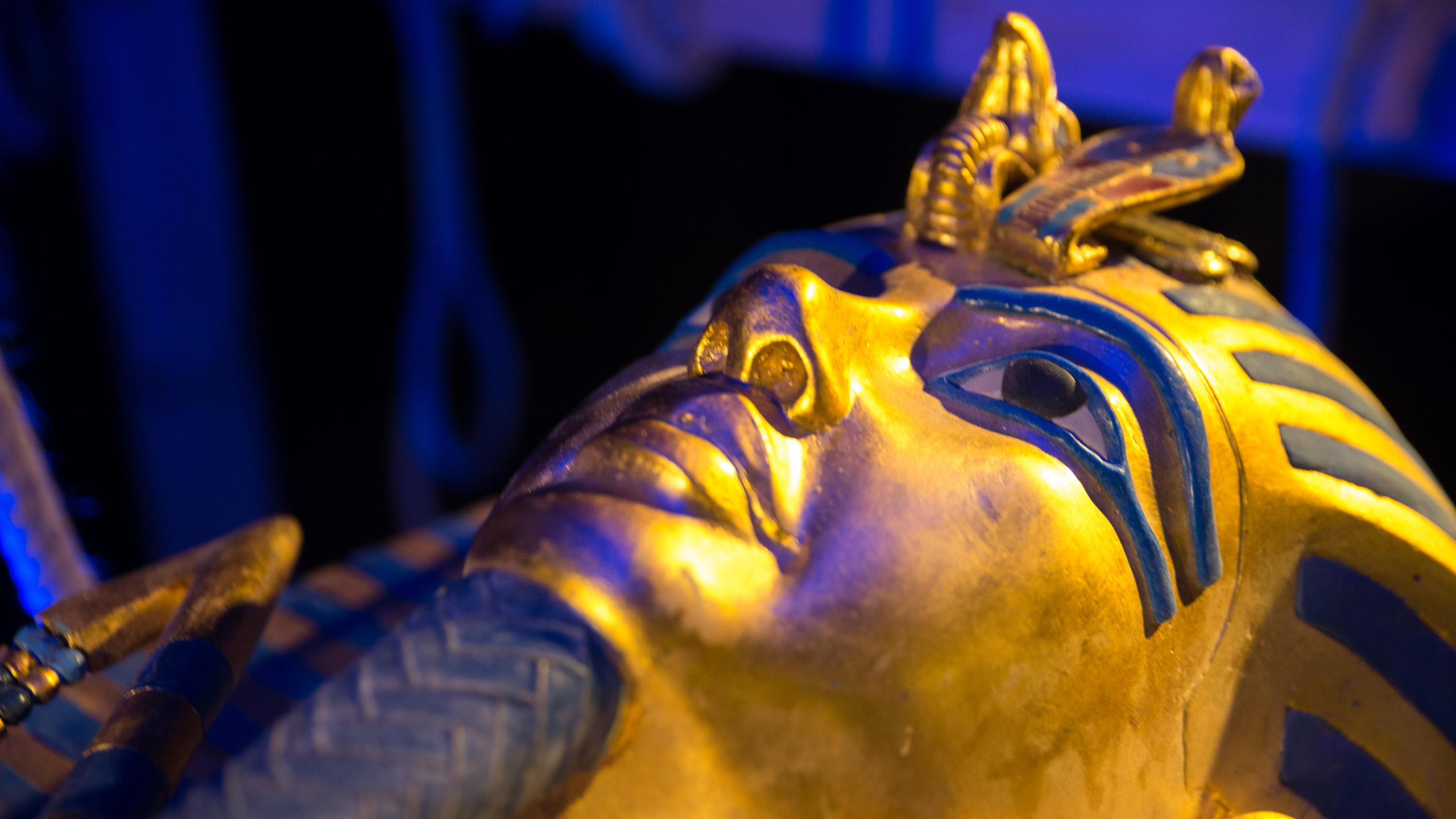 Egyptologists Dimitri Laboury and Simon Connor are the scientific curators of the exhibition that has just opened at the Liège-Guillemins station.

The exhibition Tutankhamun. Discovering the forgotten pharaoh opened its doors at the Liège-Guillemins station. It continues until 31 May 2020.

Through dozens of antique pieces, notably created in Egypt by the Supreme Council of Antiquities Replica Production Unit, as well as original objects on loan from museums and private collections around the world, visitors immerse themselves in immersive settings that recall the fabulous discovery: on November 4, 1922, in the Valley of the Kings, British archaeologist Howard Carter uncovered the tomb of Tutankhamun, Pharaoh of the 18th Egyptian Dynasty, in the 14th century BC.

The quality and historical accuracy of the exhibition is also based on its two scientific curators, Dimitri LABOURY, Research Director at Fund for Scientific Research - FNRS and Assistant Professor of Art History and Archaeology of Pharaonic Egypt at the University of Liège, and Simon Connor, former Curator of the Egizio Museum in Turin and researcher at the Metropolitan Museum of Arts in New York, currently Postdoctoral Researcher Fund for Scientific Research – FNRS at ULiège.

"Compared to the exceptional exhibitions in Paris and currently in London of Tutankhamun's Treasure pieces, the Liège exhibition makes it possible, in a pedagogical, immersive and narrative way, to reconstruct very accurately a part of Egypt's history and culture 34 centuries ago," explains Dimitri Laboury, who also recalls the very special place of Belgium, and Liège, in the field of Egyptology.

"Belgium has created several chairs in Egyptology and holds an enviable position in the field of teaching and research on Pharaonic civilization. Twenty years before the other universities, in 1902, the University of Liège entrusted Professor Jean Capart, who is considered to be the father of Belgian Egyptology, with a chair in Egyptology."

This tradition of excellence continues today within the University of Liège, with a team of about twenty researchers dedicated in a privileged way to the study of the textual and artistic productions of the Egypt of the Pharaohs, within the Ancient Worlds Research Unit and the Departments of Antiquity Sciences and Historical Sciences of the Faculty of Philosophy and Letters. 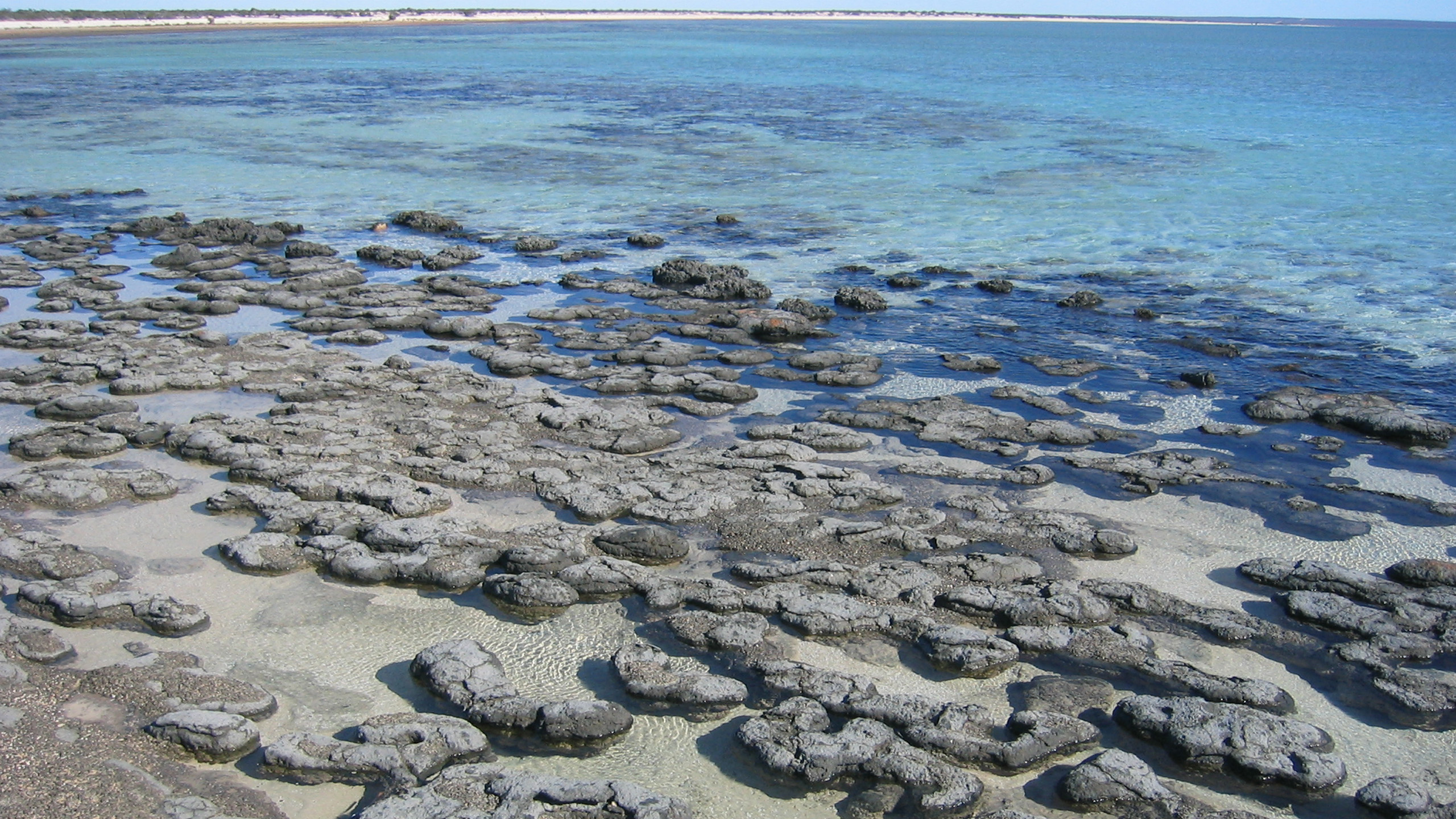 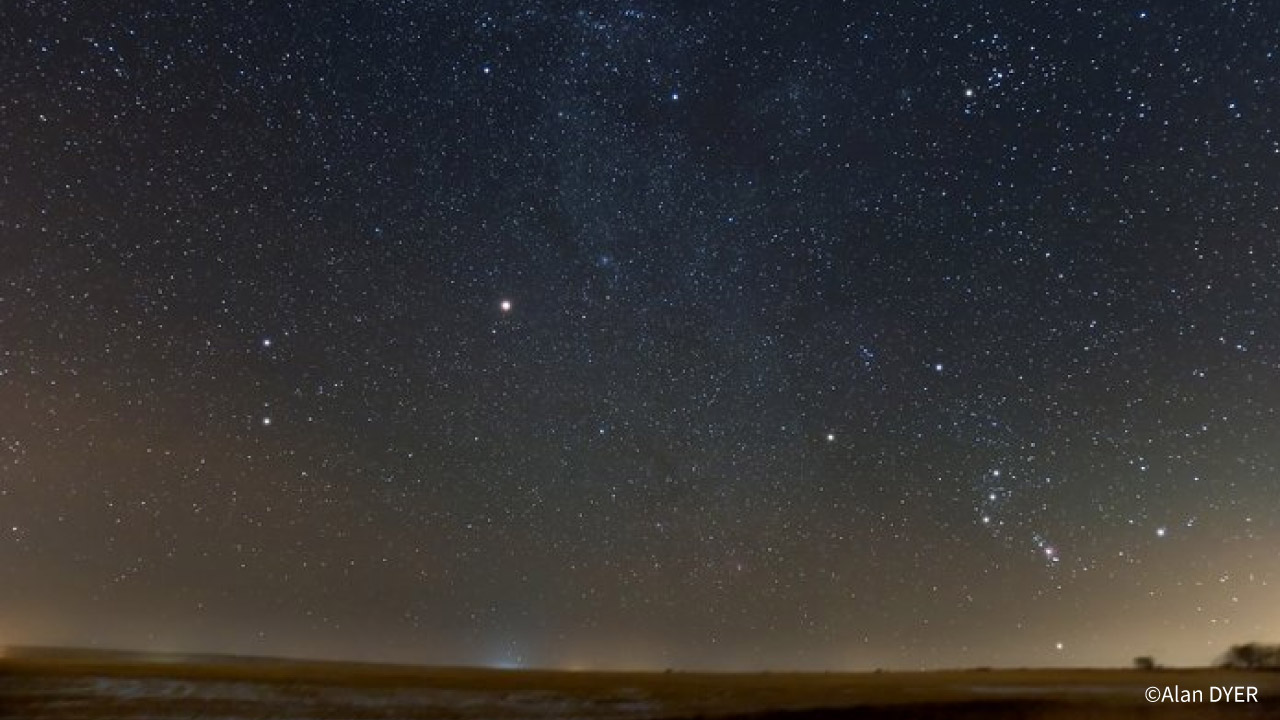