A doctor, anthropologist and sociologist, Didier Fassin has enjoyed a remarkable scientific career to date. After having taught for many years at the Université de Paris-Nord and at the École des Hautes Études en Sciences Sociales, in 2009 he became the James D. Wolfensohn Professor of Social Sciences at the Institute for Advanced Study in Princeton, NJ. Since January 2020, he has held the annual chair of public health at the Collège de France (his inaugural lecture was on "The Inequality of Lives"). He has also held positions of responsibility in numerous scientific and social institutions over the last thirty years. Outside the academic world, his mandate as Vice-President of Médecins sans Frontières, which he held between 1999 and 2003, is particularly noteworthy. Finally, Didier Fassin is the author of an impressive number of books and articles, which make him one of the most respected researchers in the social sciences. 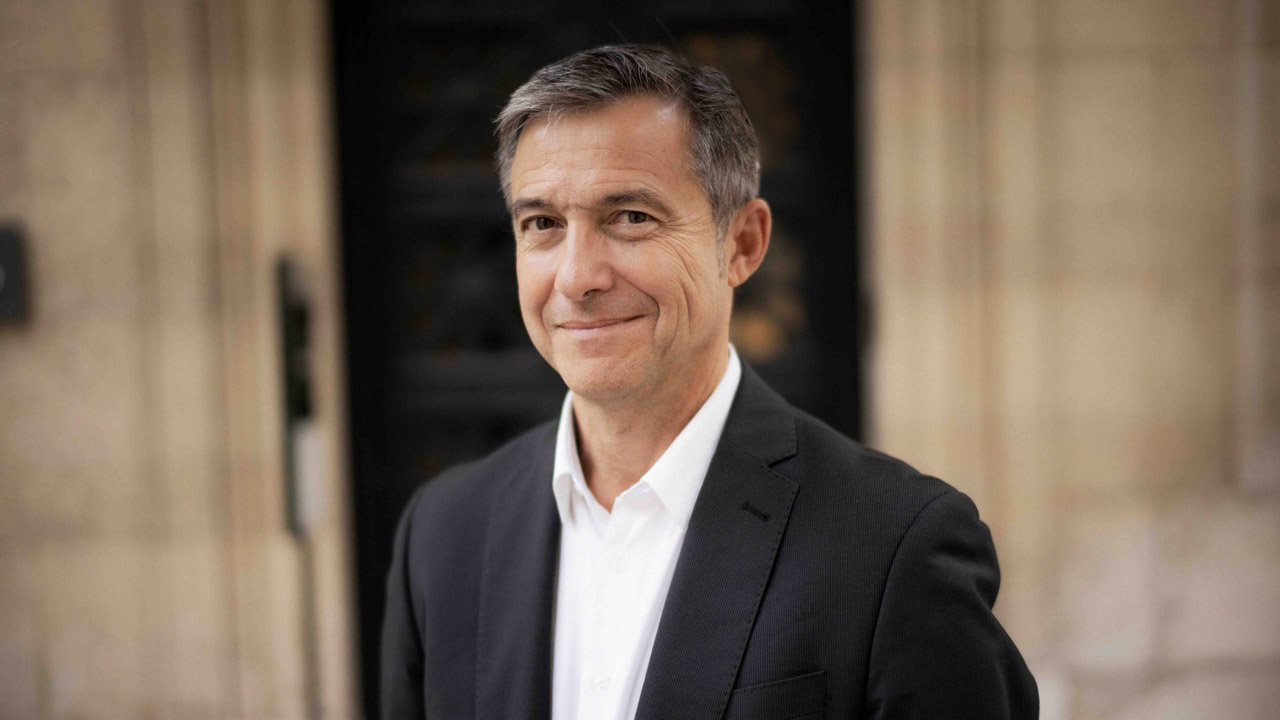 ith his dual training in medicine and anthropology, Didier Fassin first specialised in the field of medical anthropology. Health policies and inequalities concerning disease were at the heart of his research on Senegal, South Africa, Ecuador and, to a certain extent, France. In the 2000s, with the support of an advanced grant from the European Research Council, he embarked on a new research programme on the security and social policy of the French state, which led him reflect more on the broader field of political and moral anthropology. Studying so many different fields, and managing to establish oneself as a reference author in each of them, is rare in the social sciences, and is the mark of a great researcher.

To understand this success, one must open the books that Didier Fassin has published over the last thirty years. In spite of the diversity of the fields and the questions they address, these books are characterised by a strong coherence in what is being considered, the theoretical approach and the research policy that underlies them. Whether it is the fight against AIDS, the management of asylum seekers, police controls in the Parisian suburbs, or even prison, all the studied topics cover the government of categories of people often seen as "undesirable". To analyse each of the different policies, Didier Fassin relies on long ethnographic surveys, which aim to grasp the point of view of the different actors from their daily practices and discourses, and a critical approach, which considers these practices and discourses according to the power relations in which they participate. At the crossroads of anthropology and sociology, the works of Didier Fassin all cover a wide variety of themes, paying particular attention to the aspects of inequality and historical context.

Finally, and perhaps most importantly, these different critical ethnographies have the particularity of dealing with the most important issues of the moment. The fight against AIDS in the 1980s and 1990s, the humanitarian interventions of the 1990s and 2000s, and the security situation in the years 2000-2010: these are all "problems" which are representative of the era in which they find themselves. In each of his books, Didier Fassin discusses how these problems were framed by politicians, journalists and intellectuals in the media, analysing available data, the discourse of the actors, and detailed descriptions of the interactions in the field. In doing so, his ambition is neither to denounce a situation nor to make recommendations, but to provide an empirical perspective, that is to say, one which is comprehensive, critical and historical. For him, this is the best contribution that the social sciences can make to the challenges of our contemporary world.

In awarding this distinction to Professor Didier Fassin, the Faculty of Social Sciences of the University of Liège wishes to highlight the contribution of his work to the study of public policies on health and safety and, more generally, to the understanding of social inequalities. Based on long-term research, his work provides critical insights that are essential for thinking about the issues at the heart of our contemporary world.

DOCToRS HONORIS CAUSA upon proposal by faculties in 2020