As a pluralist institution, the University of Liège promotes freedom of expression, tolerance, solidarity, mutual respect, civility and non-discrimination to enrich life courses.

Why have an institutional university policy to help displaced persons?

Open to the world and its permanently changing societies, the University of Liège encourages mobility, the development of international networks, the free movement of knowledge, and staff and student exchanges all over the world. In this vein, the University has adopted a charter defining it as an institution at the crossroads of study, research, and life paths that it aims to support and sustain.

However, current events remind us every day that, in many places aroud the world, this ideal is often denied, sometimes to entire populations. Displaced persons find that their life paths are broken, and instead they find themselves having to travel to escape wars, dictatorships, destruction, famine and sudden climate change. Exile to other regions of the world, that themselves are worried about, and even hostile to, the influx of refugees and migrants, is their only way to survive. The University of Liège, recognising the importance of its values of free movement of men, women and knowledge, has chosen to react to the many real human dramas being played out on the borders of Europe.

To implement its project of being a "university of life", ULiège has clearly positioned itself, like the city in which it is located, in favour of hospitality and welcoming displaced persons.

INFORMATION AND COURSES FOR REFUGEES 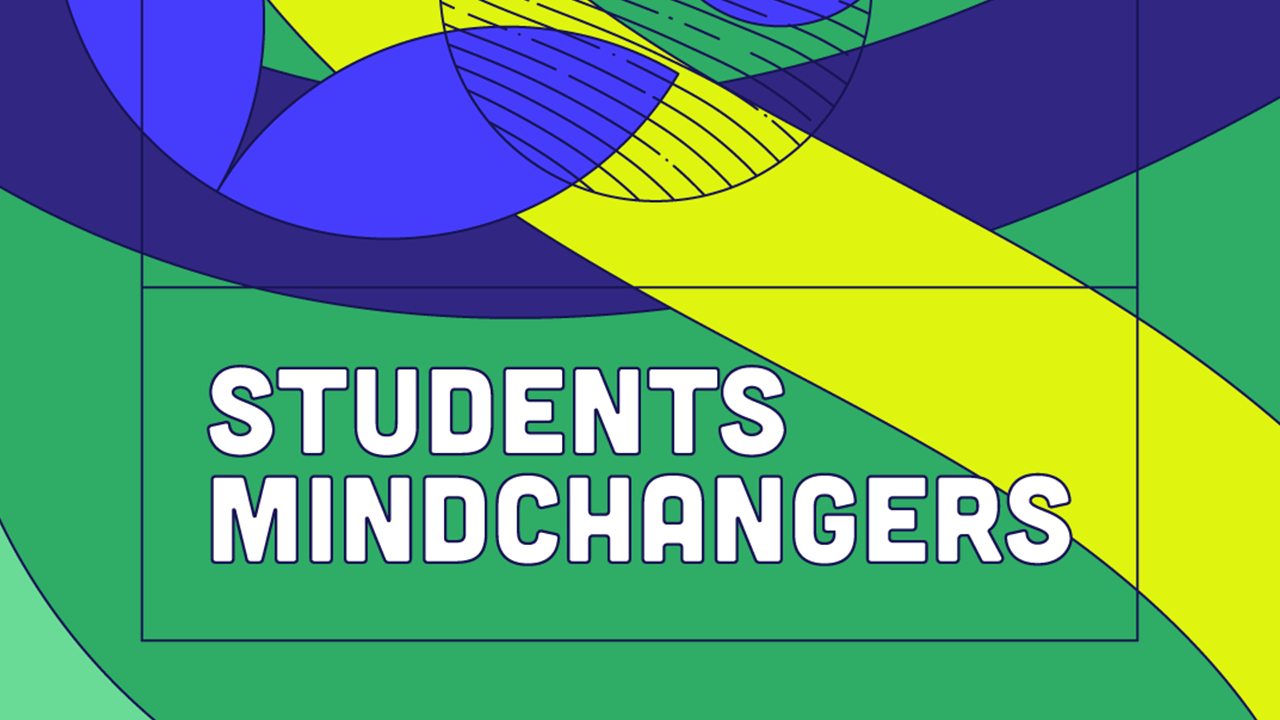