Terra Mosana: tell the story of the evolution of the territory in 3D 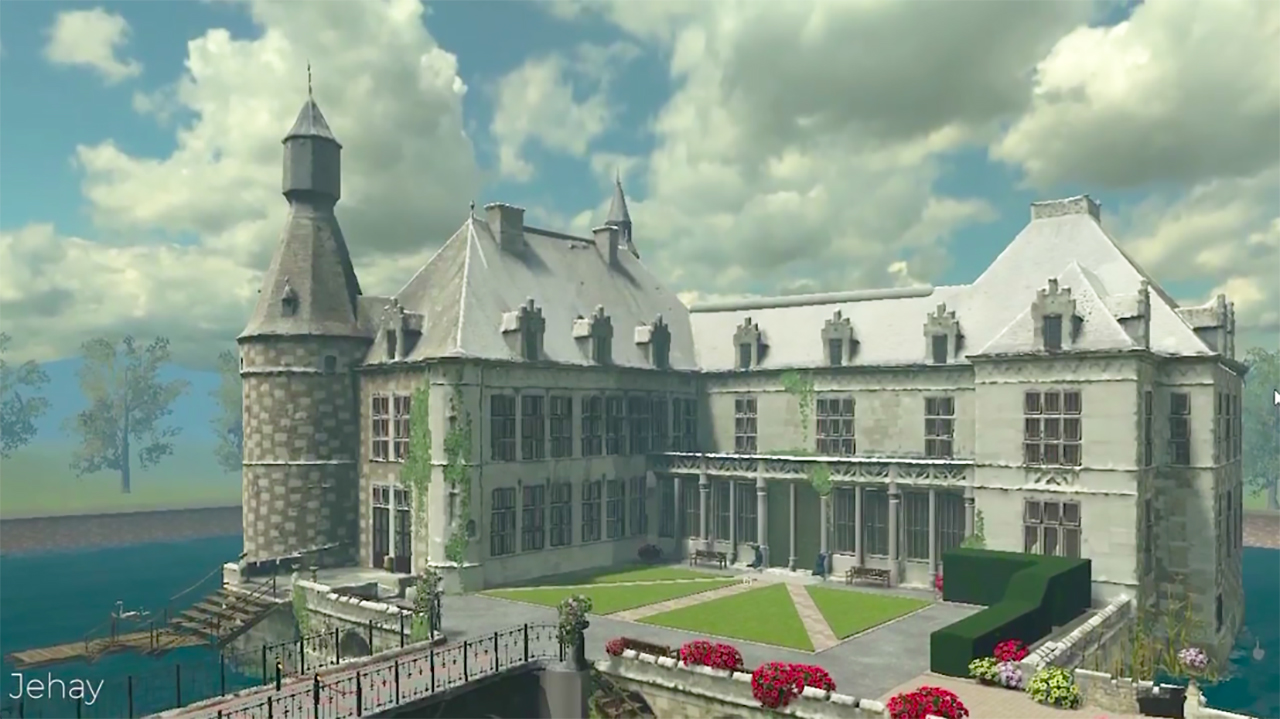 Investigate, digitalize and show: these are the objectives of the European Terra Mosana project. Funded to the tune of €4,600,000 by the INTERREG EMR programme, this ambitious project - led by the University of Liège - aims, in particular, to increase the sense of belonging to the Euregio through the digital exploitation of its cultural heritage.

sing virtual reality or augmented reality to revive the cultural heritage of six cities in the Euregio Meuse-Rhine, this is the project put forward by twelve Belgian, German and Dutch organisations. Called Terra Mosana, this project financed by the European Regional Development Fund (Interreg), the Walloon Region, the Provinces of Limburg (B and NL) and the Land of North Rhine-Westphalia, aims to develop and enhance digital stories. These will be constituted by developing 3D models of our archaeological, urban, tangible and intangible heritage and by exploiting these models in virtual reality and/or augmented reality. The 3D models will cover both past and present as well as future developments. With a budget of €4,607,364.46, the project will last 3 years and will involve many researchers, including those from the Geomatics Unit (SPHERES Research Unit - Faculty of Science) of the University of Liège, the project's leader.

One of Terra Mosana's achievements will be a multilingual exhibition that will present the project and its challenges as well as the various achievements in the partner cities. The main focus of this exhibition will be the screening of several immersive 3D films telling the story of the historical evolution of our region from Gallo-Roman antiquity to the present day. A geographical and temporal overview will take the viewer from city to city by immersing himself in 3D in the streets and remarkable buildings. At the same time, a website (Link www.terramosana.org) will make it possible to reach a wider audience by presenting the project's achievements and referring to the various websites of the cities and heritage sites of the Euregio Meuse-Rhine.

In each partner city, augmented and virtual reality experiences (e.g. using interactive devices such as smartphones, touch screens, tablets, immersive headsets, etc.) will be offered to the public. They will allow a rediscovery of their heritage and history. In Liege, for example, it is the evolution of the urban landscape and the different phases of construction of St Lambert Cathedral that will be presented and in Tongeren, the evolution of the Notre-Dame Basilica through the ages.  In Beringen, the spectator will find himself immersed in a virtual mine.

As the project is intended to be scalable and sustainable, other 3D models and devices as well as new partners must be able to be integrated into the system and enrich the experience offered.

While the territory is fragmented, it nevertheless shares common stories. It is these stories that the project aims to promote, in order to raise awareness of a common territory and thus increase the sense of belonging of its inhabitants.  By emphasising the common features of our culture and drawing attention to other sites in the Region, Terra Mosana aims to generate latent interest, and encourage residents and visitors to embark on a visit to the cities of the Euregio, thus improving cross-border tourist mobility. 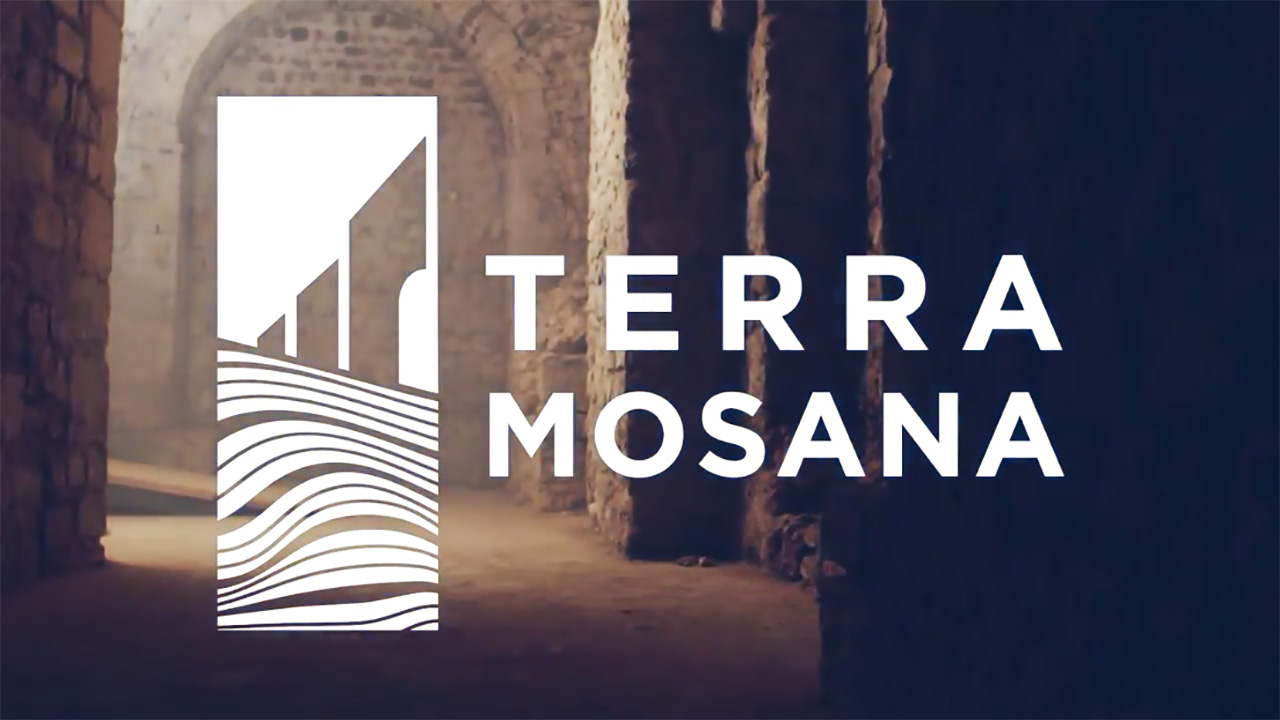 The Terra Mosana project will promote the cultural heritage through the implementation of VR/AR techniques. This Interreg project will stimulate the cross border cooperation in the Euregio Meuse-Rhin. 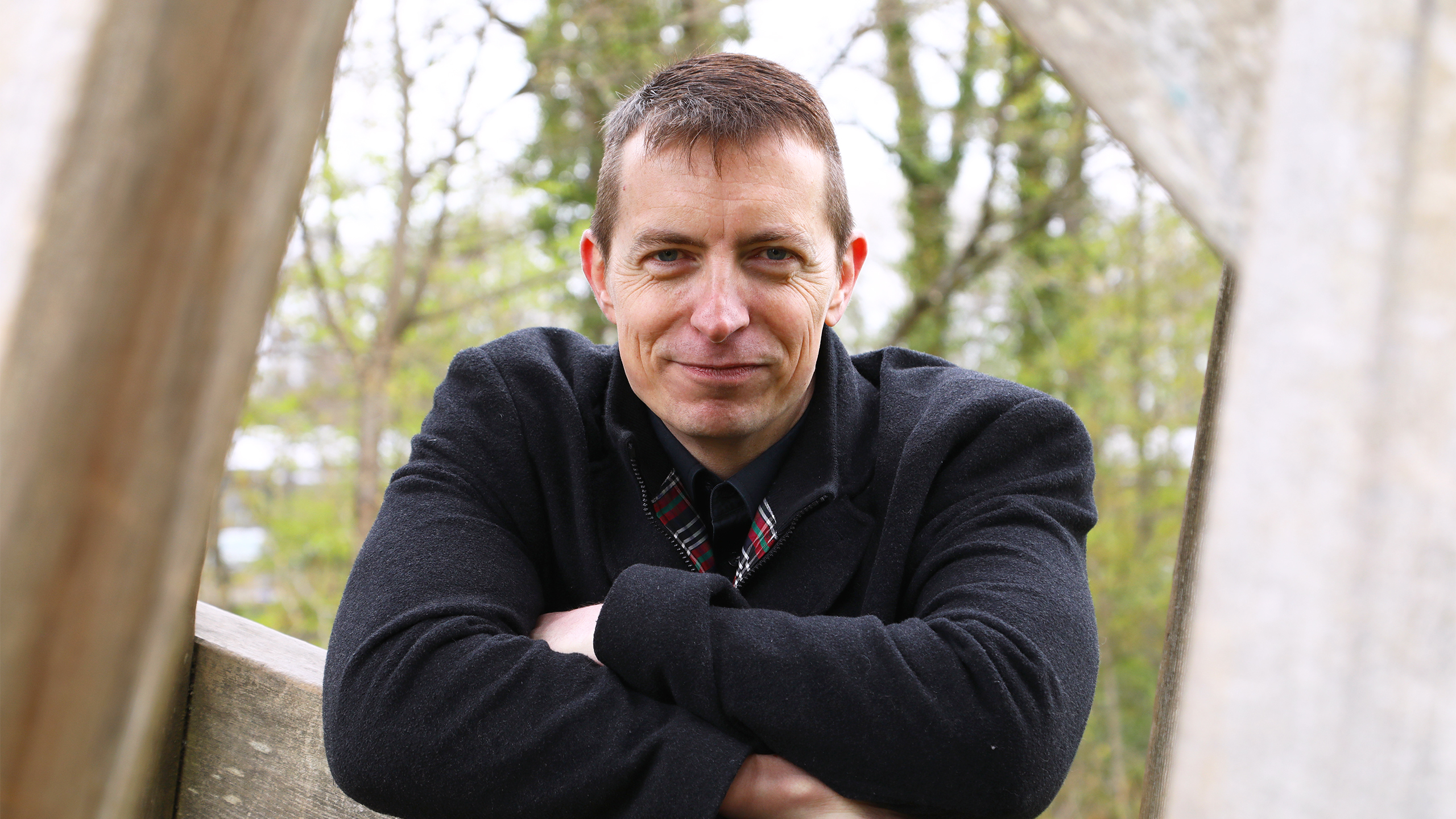 The prize is awarded for his pioneering research in exoplanetology and astrobiology, including the discovery of the TRAPPIST-1 exoplanetary system. 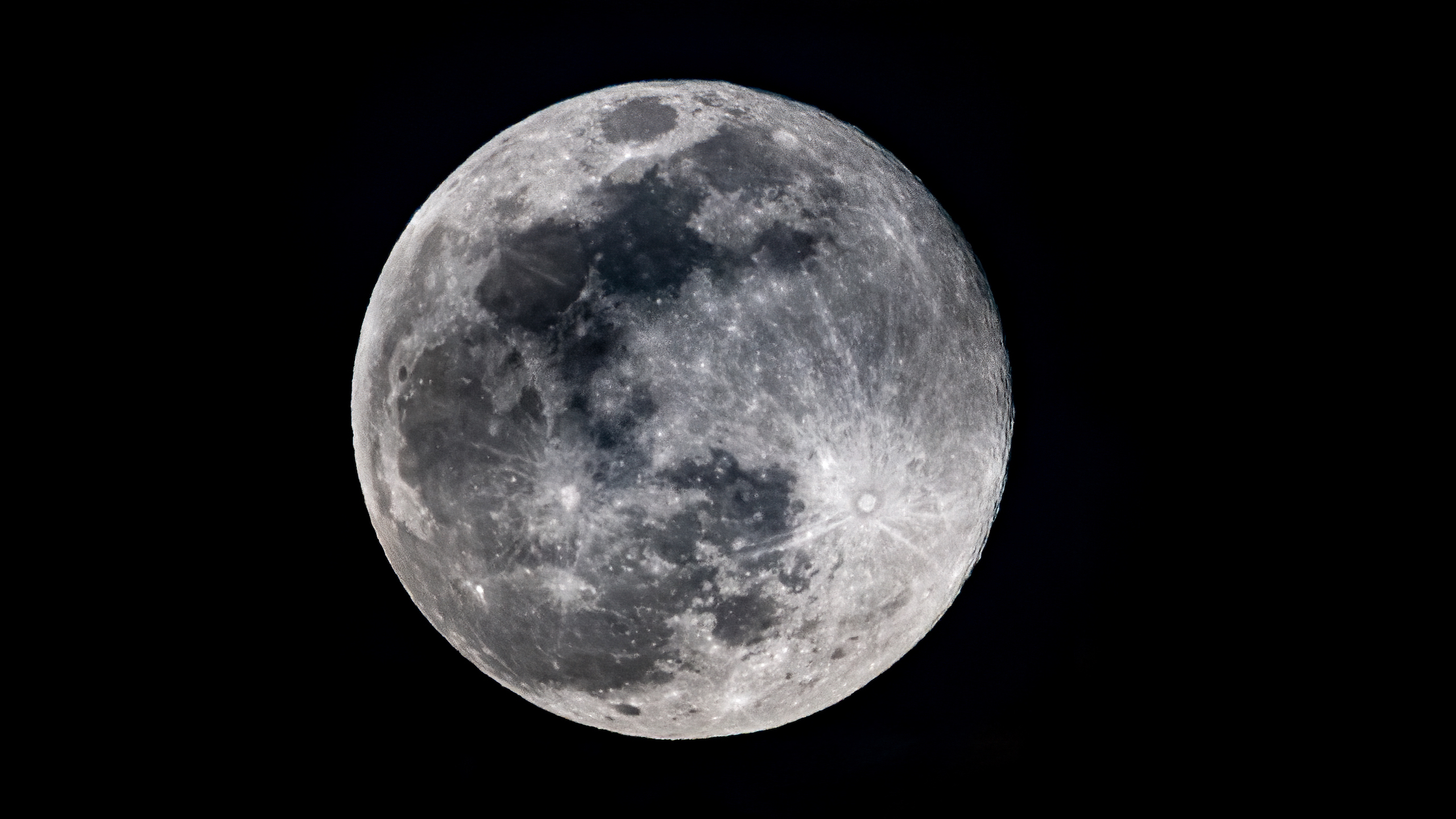