Evaluate and recruit without being Influenced by Gender

Even though we are convinced of the importance of equal opportunities, our choices and behaviours are influenced by stereotypes and unconscious gender bias. This unconscious bias has a negative impact on female candidates.

At ULiège, the number of female teaching staff is still insufficient, particularly with regards to the number of female full professors. In their 2018-2022 programme, the authorities decided not to insist on a quota, but rather to encourage a cultural change in ensuring that respect for diversity and equality of the sexes is shared by everyone, and by favouring incentive-based actions.

This desire, put forward by the Vice-Rector for Education and Well-being and validated during the board meeting of 3rd July 2019,  has resulted in several actions which have been put into place over the past two years. These include the support seminar for new managers, the Guide to inclusive writing (for the French language), an increase in the representation of women on decision-making commissions, the creation of a double list for honorary doctorates, grant schemes in fields where women are under-represented, the institutionalisation of teleworking, the #RESPECT campaign, and statistical monitoring.

We also wish to raise awareness within the nominations and promotions commissions and train their members in non-discriminatory evaluation and recruitment. In order to do this, the members of the commissions are invited to watch the  video "Recruitment Bias in Research Institutes" (Institucio CERCA, Barcelona, European Research Council), and to follow the advice included in the guide "Pour évaluer sans discriminer" (Evaluating without discriminating) which is currently being developed.

Numerous biases and stereotypes penalise, even unconsciously, the recruitment of women. For example:

What to do? Three key principles to respect

(In the guide "Pour évaluer sans discriminer”, currently being developed)

1. Define and question the evaluation criteria 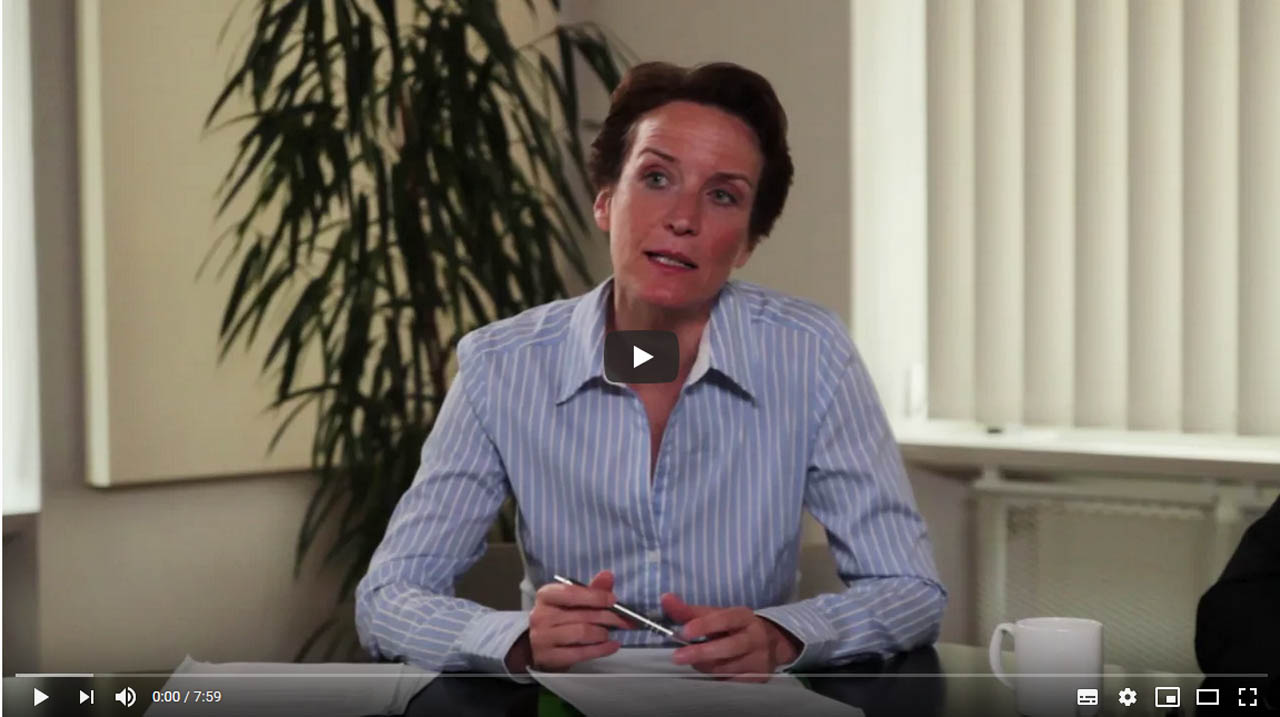 How can you examine a candidate’s application independent of gender bias? This video from the European Research Council shows aspects that can positively or negatively influence a hiring panel.