Advisor to the Rector on Innovation and Regional Relations 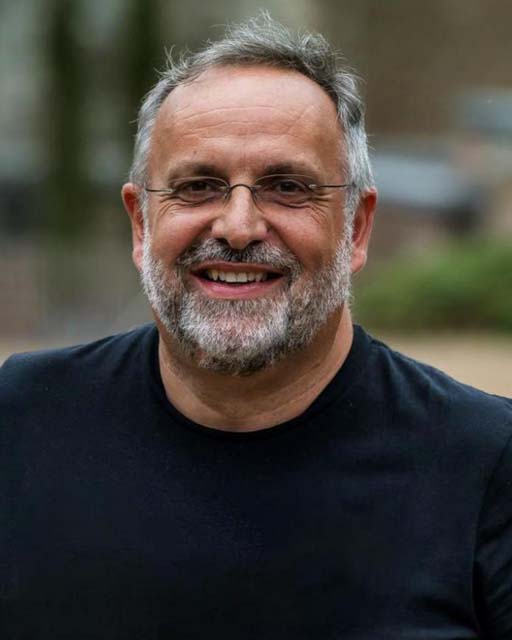 Éric Haubruge is the Advisor to the Rector on Innovation and Regional Relations, a mandate he has held since 2018. In this capacity, he ensures the active participation of the University of Liège in the regional development strategy, the consolidation of partnership networks including ULiège, and the coordination of actions in the field of innovation.

Éric Haubruge has a PhD in agronomic sciences and is a professor at the ULiège Faculty of Gembloux Agro-Bio Tech, where he teaches courses on zoology and bioaggressors, and where he headed the Functional and Evolutionary Entomology Unit until 2010. Convinced that emerging technologies will be the basis of new value chains in the food industry, he founded the Smart Gastronomy Lab in 2016 and the Gastronomic Sciences Laboratory in 2017.  Éric Haubruge is particularly active in the development of regional and international collaborations around research and innovation and participates in many committees in this field.   He was previously President of the Management Committee of Gembloux Agro-Bio Tech (2009-2014), Vice-Rector of Gembloux Agro-Bio Tech (2009-2014) and First Vice-Rector of ULiège (2014-2018).