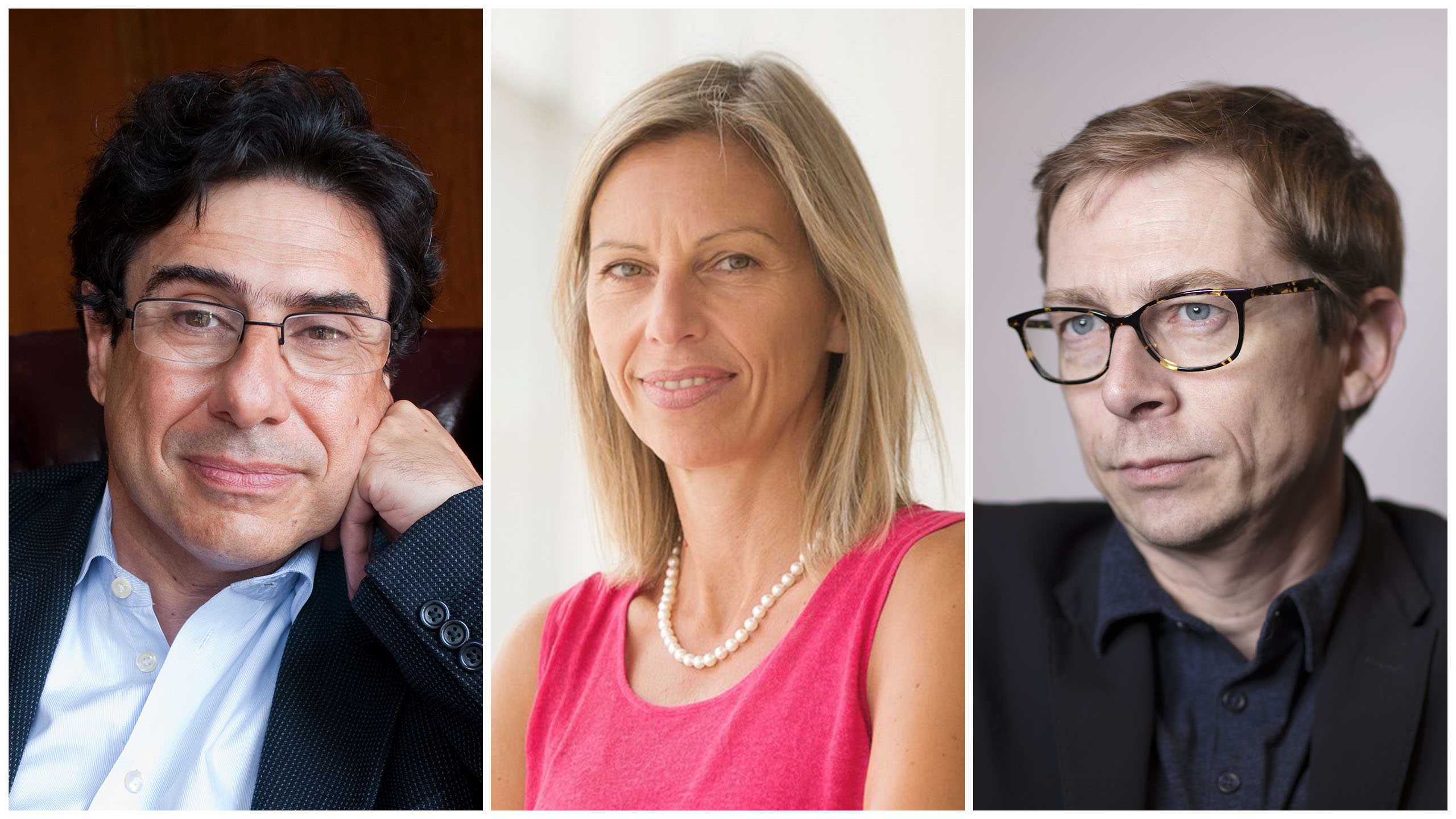 On the occasion of the Start of the Academic Year at ULiège, three academic personalities will receive honorary doctoral degrees on Thursday 23rd September 2021.

Professor of Sociology at Ryerson University (Toronto). Her research in the fields of migration policy, cultural diversity management, nationalism and identity issues has become a reference point for both academics and policy makers. She is a member of the Board of Directors of IMISCOE, the largest European research network on migration and integration, the presidency of which will be assured by the CEDEM (University of Liège) in 2022.

Professor in economics at the Collège de France. Since 2015, he has held the chair of Économie des institutions, de l’innovation et de la croissance (Economics of Institutions, Innovation and Growth). He has developed a theory of growth and innovation economics based on economist Joseph Schumpeter's approach of "creative destruction". He has taught at the Massachusetts Institute of Technology, University College London and Harvard. He was awarded the 2001 Yrjo Jahnsson Prize for the best European economist under 45.

Professor of sociology at Université de Paris-Diderot and member of the Académie des technologies and the Académie  nationale de médecine. He works on collective beliefs, errors in reasoning and their social consequences. His book L'empire des croyances (Empire of Beliefs) was awarded a prize by the Académie des Sciences Morales et Politiques. His work on extreme thought - Comment des hommes ordinaires deviennent des fanatiques (How do ordinary men become fanatics) received the European Amalfi Prize for Sociology and Social Sciences. His latest work is called Apocalypse Cognitive.

Each of these personalities will give a conference-debate on Thursday 23rd September at 11:00 a.m., free of charge to the entire university community and to the wider public:

Masks must be worn by all

Description of the service 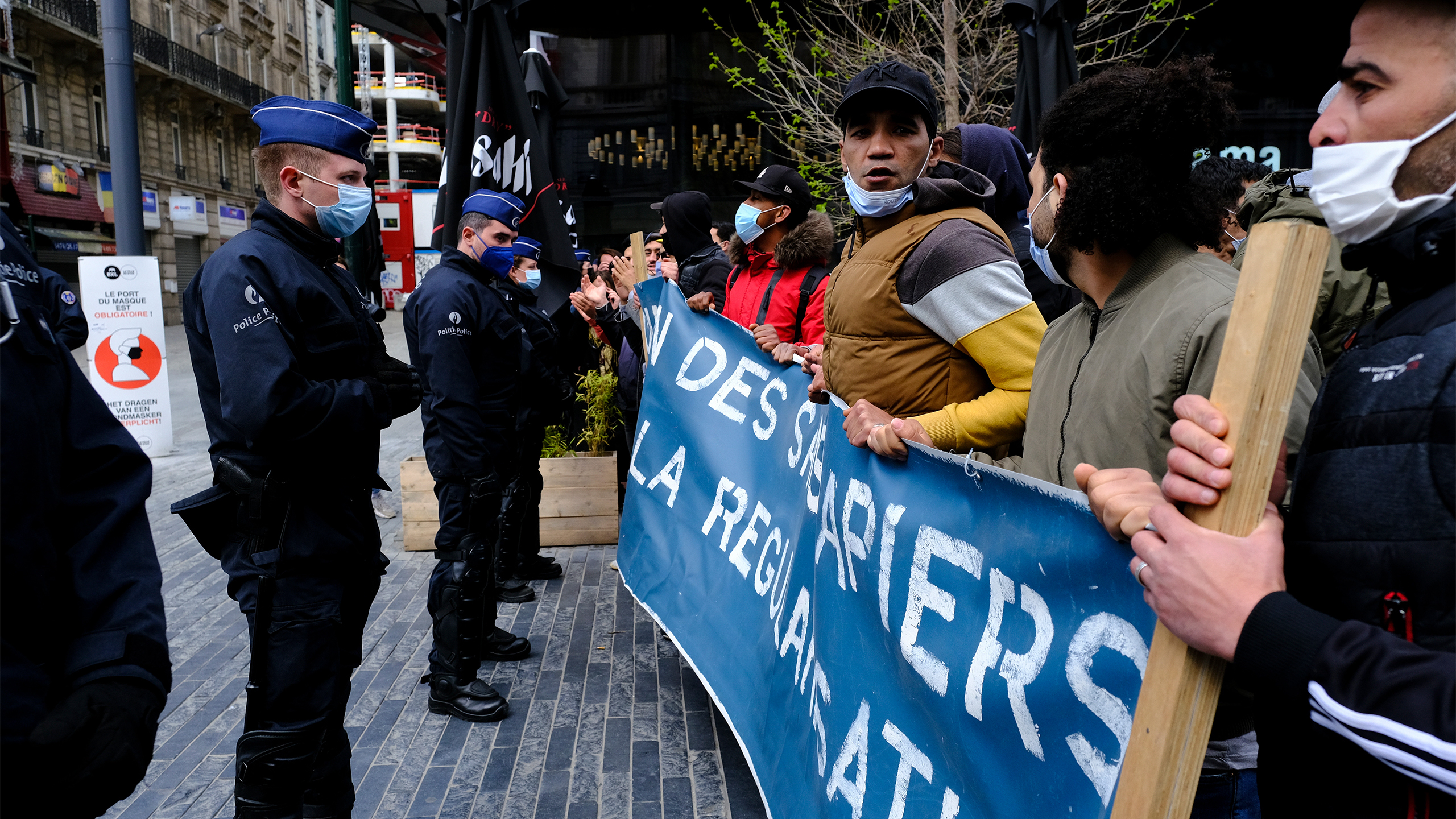 The CSL presented the project to extend its infrastructure and testing capabilities, an investment of more than €18 million, during the visit of Minister Willy Borsus and State Secretary Thomas Dermine. 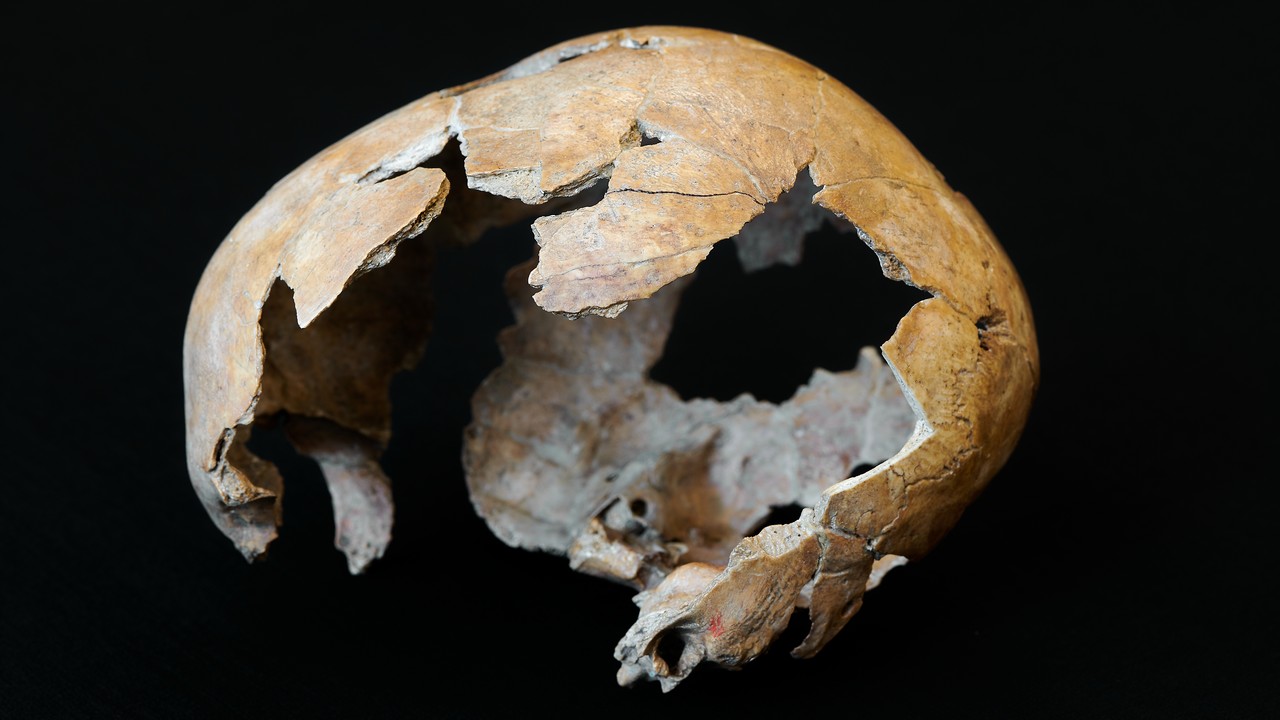