The University of Liège is involved in various structures and commissions working on gender and diversity. It has various research centres and working groups.

Women and Science Committee in the Wallonia-Brussels Federation

Chaired since June 2018 by Angélique Léonard, Professor in the Faculty of Applied Sciences at the University of Liège, the Women and Science Committee of the Wallonia-Brussels Federation is an advisory body, created in March 2016, which advises the Government on the issue of gender in scientific and academic careers. It aims to promote the balanced participation of men and women among researchers and teachers in universities and to develop a gender policy there by formulating advice and exchanging good practices.

Mukwege International Chair "Violence against women and girls in conflicts

For many years, researchers at the University of Liège have been cooperating with Dr Denis Mukwege, now a Nobel Peace Prize winner, with a view to understanding, supporting and preventing violence against women and girls in conflicts. This close cooperation has led to the creation of an international "Mukwege Chair" initiated by Professor Emeritus Véronique De Keyser, and by Adélaïde Blavier, attached to the Centre of Expertise in Psychotrauma and Forensic Psychology. The aim is to create an international research network on the theme of sexual violence suffered by women in conflict situations.

EGID (Study on Gender and Diversity in Management) is a research group of the University of Liège, within the Research Unit of HEC Liège School of Management, led by Annie Cornet, which studies the management of workforce diversity in companies and organisations (HRM). The work of these researchers focuses on diversity and age management, on the links between gender and management and on the social responsibility of companies.

Founded on 8 March 2001, the ULiège ERF is open to all those who, at the University of Liège, are involved in the scientific field of Women's Studies - Gender Studies, both through their research and their teaching. The FER ULiège is on the one hand a network of researchers and teachers specialised in Women's Studies - Gender Studies at the University of Liège and on the other hand an association of teachers and researchers of the ULiège concerned by the situation of women in the University.

The Feminist&Gender Lab, born at ULiège in 2017, brings together doctoral students whose scientific work intersects or directly concerns feminist and gender issues. The research carried out by the members of the group covers several disciplines of Philosophy and Humanities. These researchers also work on the reflection on women's careers and the prevention of sexism at the University.

The HRS4R or Human Resources for Research strategy is a European framework that aims to facilitate the brain circulation, giving male and female researchers the best possible working conditions across Europe. In this context, the Board of Directors of the University of Liege validated on 15 November 2017 a 3-year plan, which includes 5 actions concerning gender. The action plan is supervised by a Steering Committee which has been mandated to do so.

It is in this context that Grégory Cormann, Linda Agro and Véronique Delcenserie, with the support of Brigitte Ernst, were asked to form a Gender sub-group, in charge of the implementation of this aspect of the action plan. The sub-group felt that it was essential to broaden the base of gender actions beyond the Steering Committee and the HR issue. For this reason, the group is open to all goodwill, to examine the action proposals, prioritise them and break them down into concrete sub-objectives. Since then, it has also moved on to their implementation. 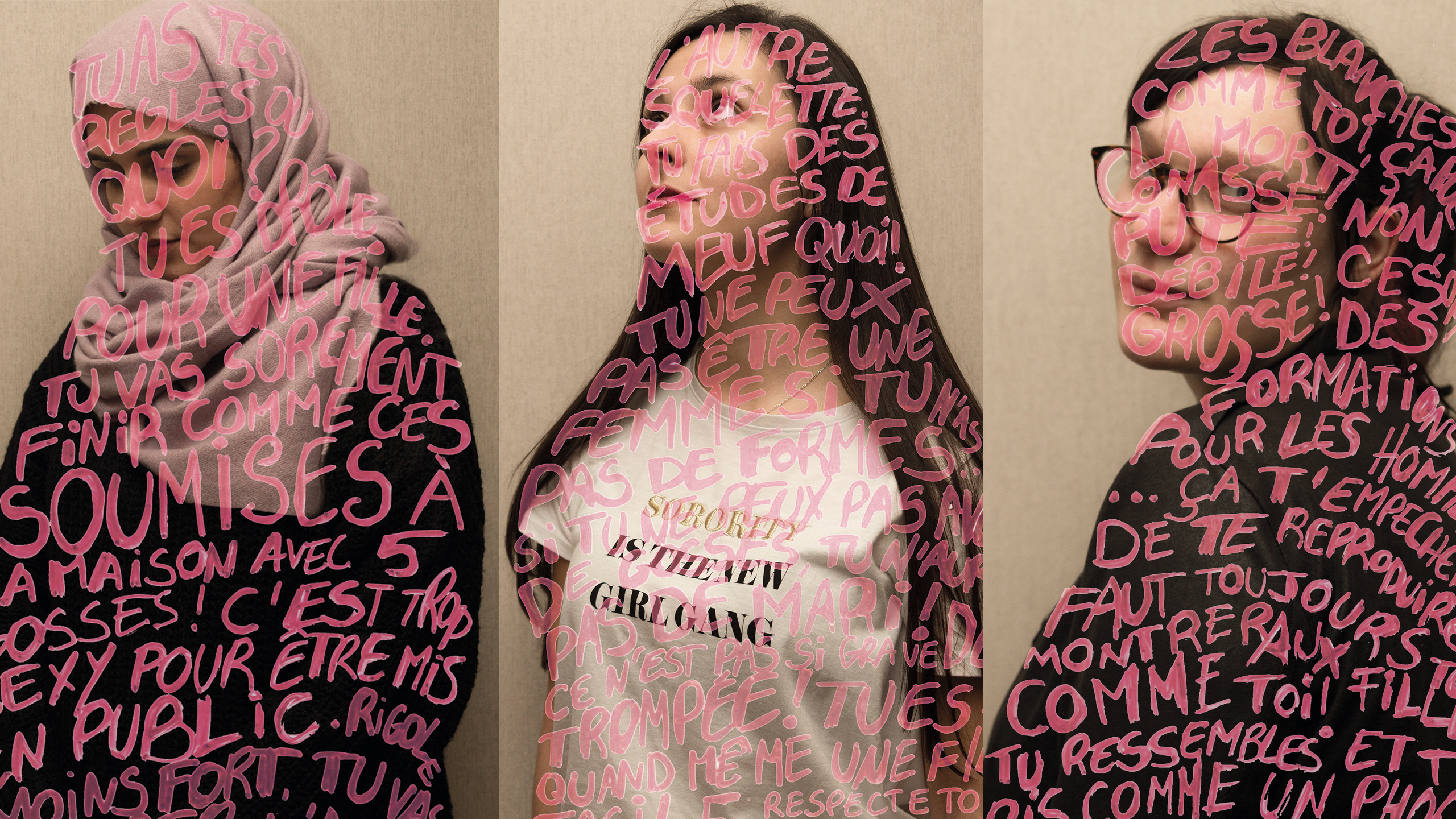 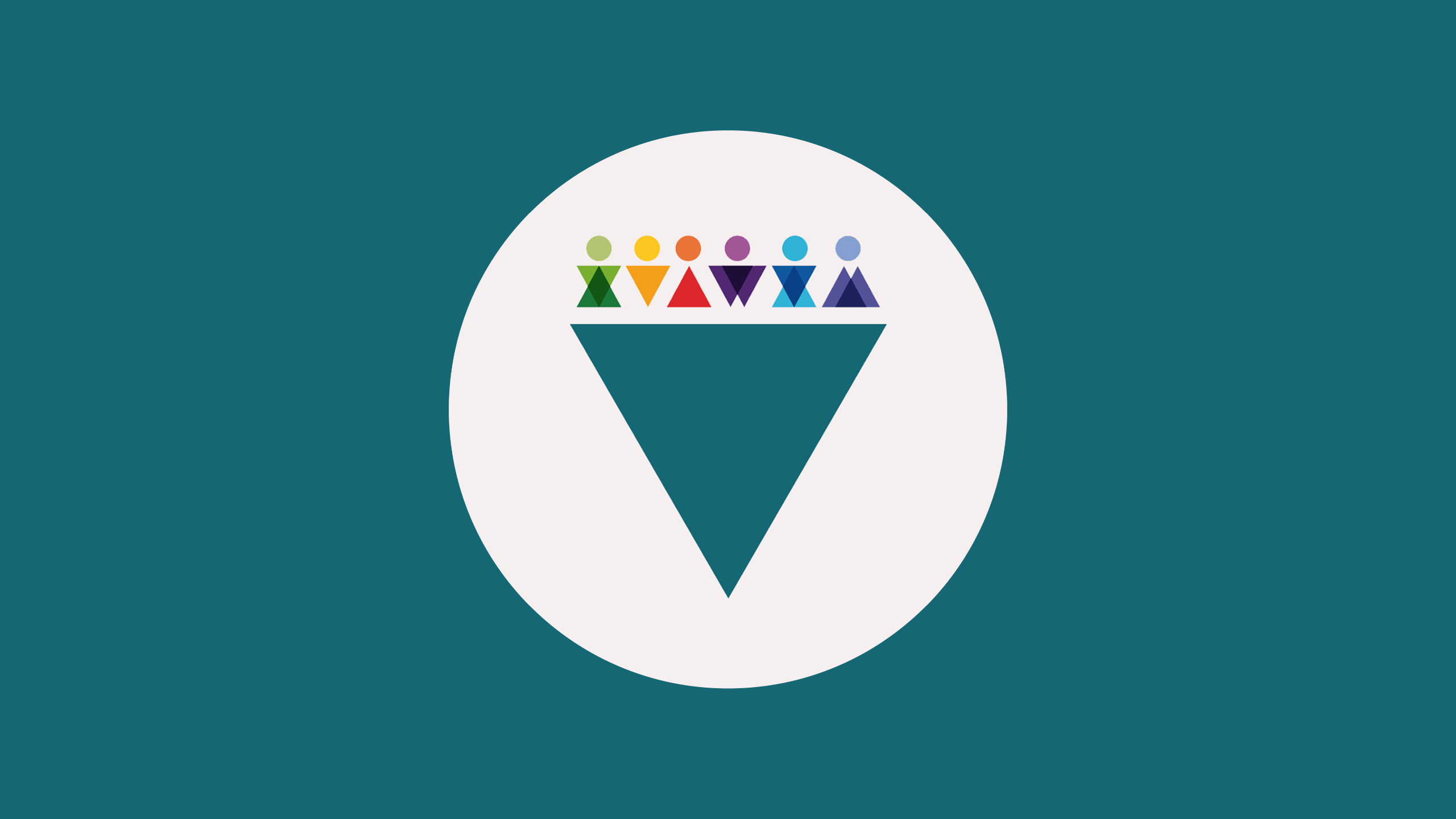